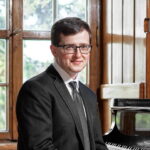 Born on the 22nd of February 1994. Student of the Fryderyk Chopin University of Music. He started to play the piano at the age of six. In June 2012 he graduated from the Secondary Music School in Gdynia under the direction of Julita Książkowska-Randazzo, MA, and Anna Wołczecka, MA. At present he studies piano under the guidance of Prof. Alicja Paleta Bugaj and Agnieszka Przemyk-Bryła, DA. 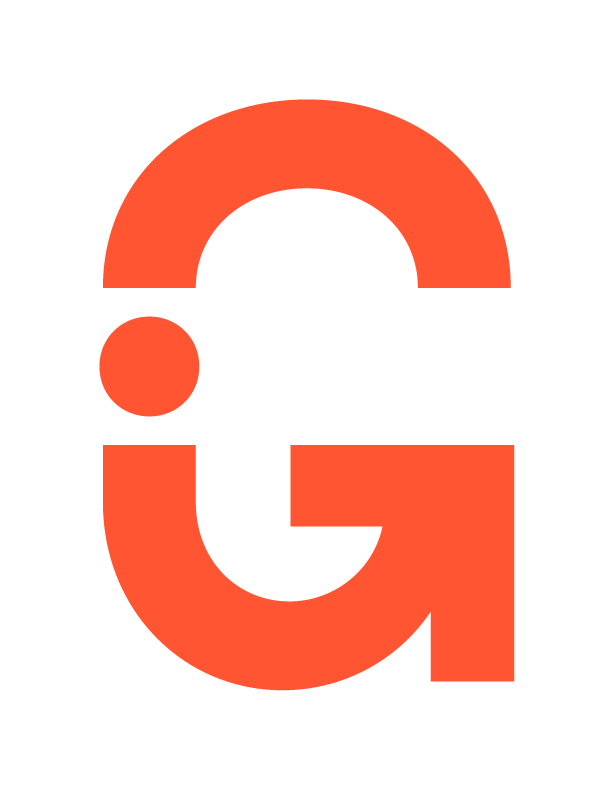